Sustainable energy for everyone.

ENGIE is committed to ensuring access to energy for everyone and the fight against energy precariousness. The Group has developed innovative models to implement energy projects in favour of disadvantaged populations.

Another cornerstone of ENGIE Italia: environmental responsibility is related to social responsibility. ENGIE has supported many voluntary associations over the years, promoting local and national social events.

An example of an organization set up by the ENGIE employees in Italy is the NGO Energy Assistance Italia. The association was created by volunteers, employees and pensioners of ENGIE Italia and its aim is to implement projects ensuring access to essential energy services for disadvantaged populations.

Like the other Energy Assistance associations, Energy Assistance Italia has the objective of implementing humanitarian energy-related projects in fields associated with health, education and economic development.

The projects already implemented by Energy Assistance Italia include: 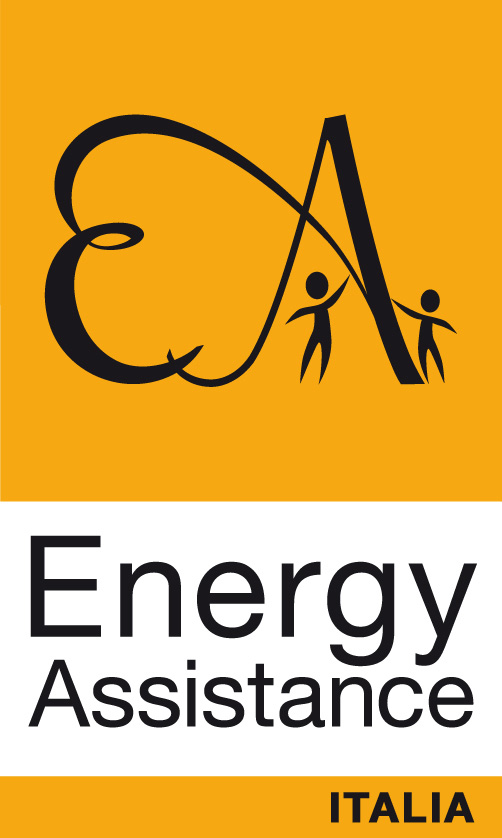 The NGO Energy Assistance Italia carries out a full range of activities in the energy sector: from the study, design and installation of energy systems to the supply of the related materials, committing itself also to training and the transfer of skills to the local beneficiaries, so as to create activities that will last in time.